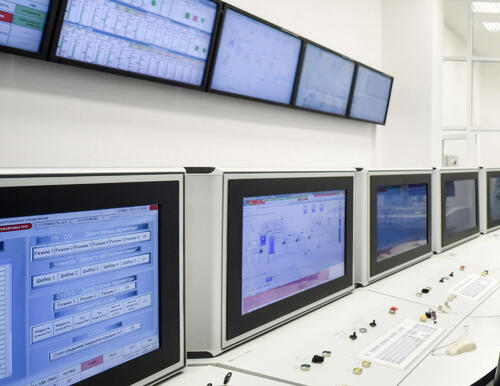 For many years, the Sosny R&D Company has been cooperating with the Russian-design research centers abroad on different topics including supplying equipment. One of the large projects is the construction of a nuclear source facility driven by a linear electron accelerator at Kharkiv Institute of Physics & Technology (KIPT) of Ukraine. This unique facility was developed jointly by Argonne National Laboratory (ANL) of USA and KIPT. It has a subcritical assembly driven by an electron accelerator where the interactions of the high energy electrons with a target material generate neutrons for multiplication in the subcritical assembly. The target material is tungsten or natural uranium.

A nuclear source facility driven by a linear electron accelerator is intended for wide range of fundamental and applied research using fast, thermal and cold neutron fluxes in the nuclear and medical industry, and also for training young nuclear professionals.

This facility includes 30 principle systems and elements important to safety. They are: 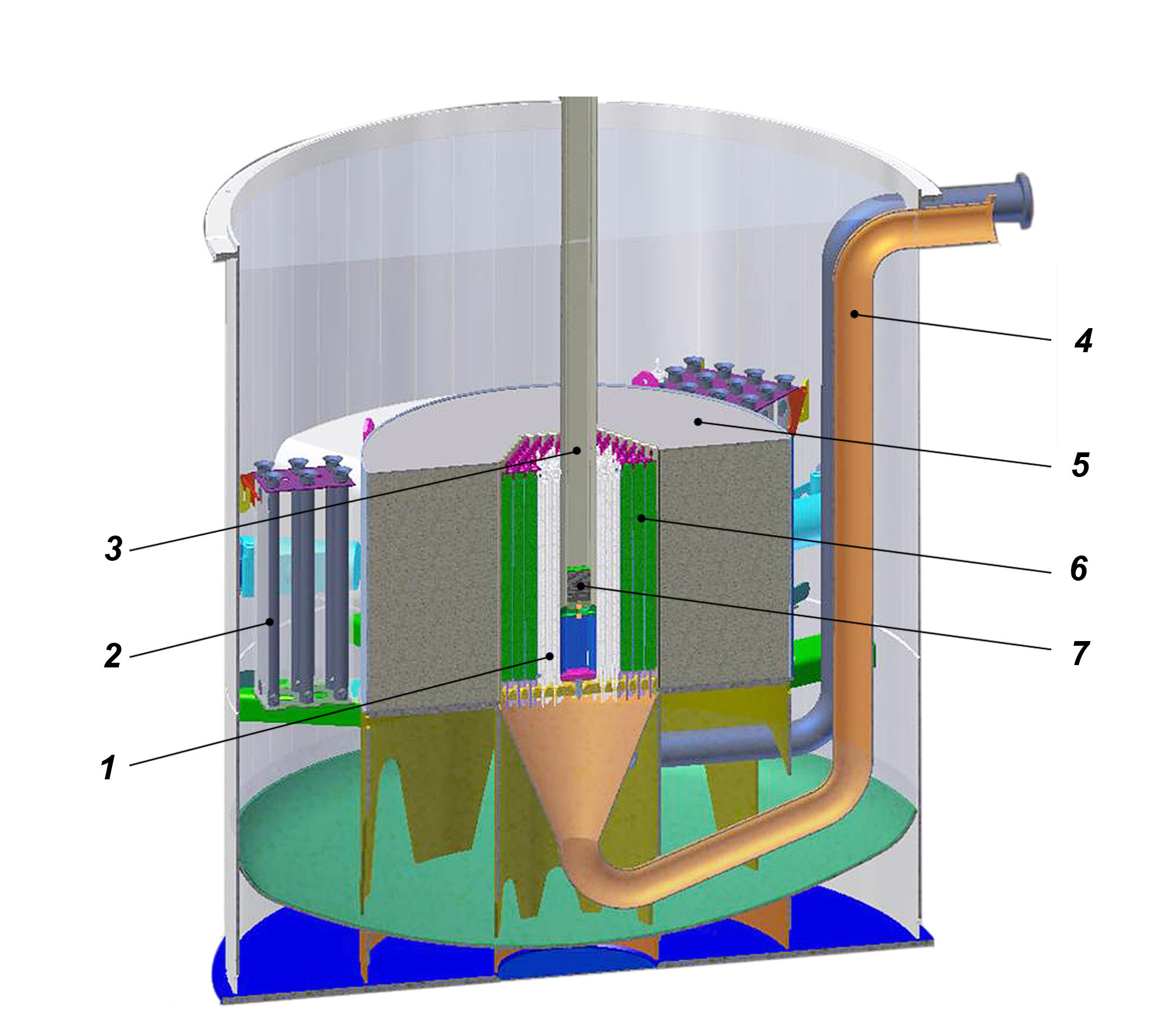 A key feature of this subcritical assembly is the utilization of beryllium, high density reactor grade graphite, and special aluminum alloy (SAV-1) to achieve the required performance. The utilization and the integration of these materials require specific techniques and engineering solutions in the equipment design and during its fabrication.

The Sosny R&D Company supplied the main equipment for the facility including the subcritical assembly tank and its internal structure, the beryllium and the graphite reflectors assembled with support grid, the target housings, the transfer casks for loading/unloading spent fuel and used target assemblies, and the storage pools for the spent fuel and used targets assemblies. 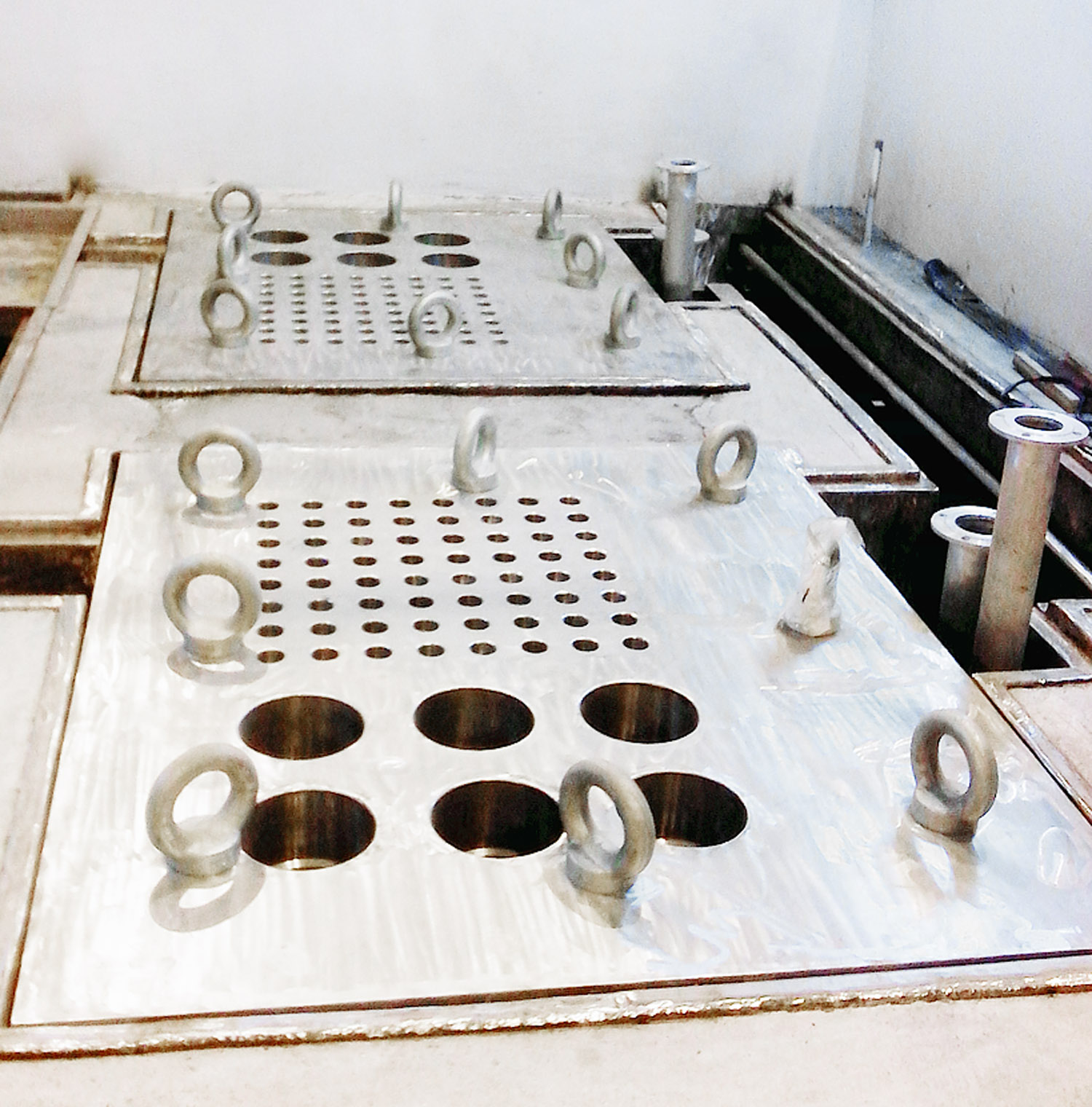 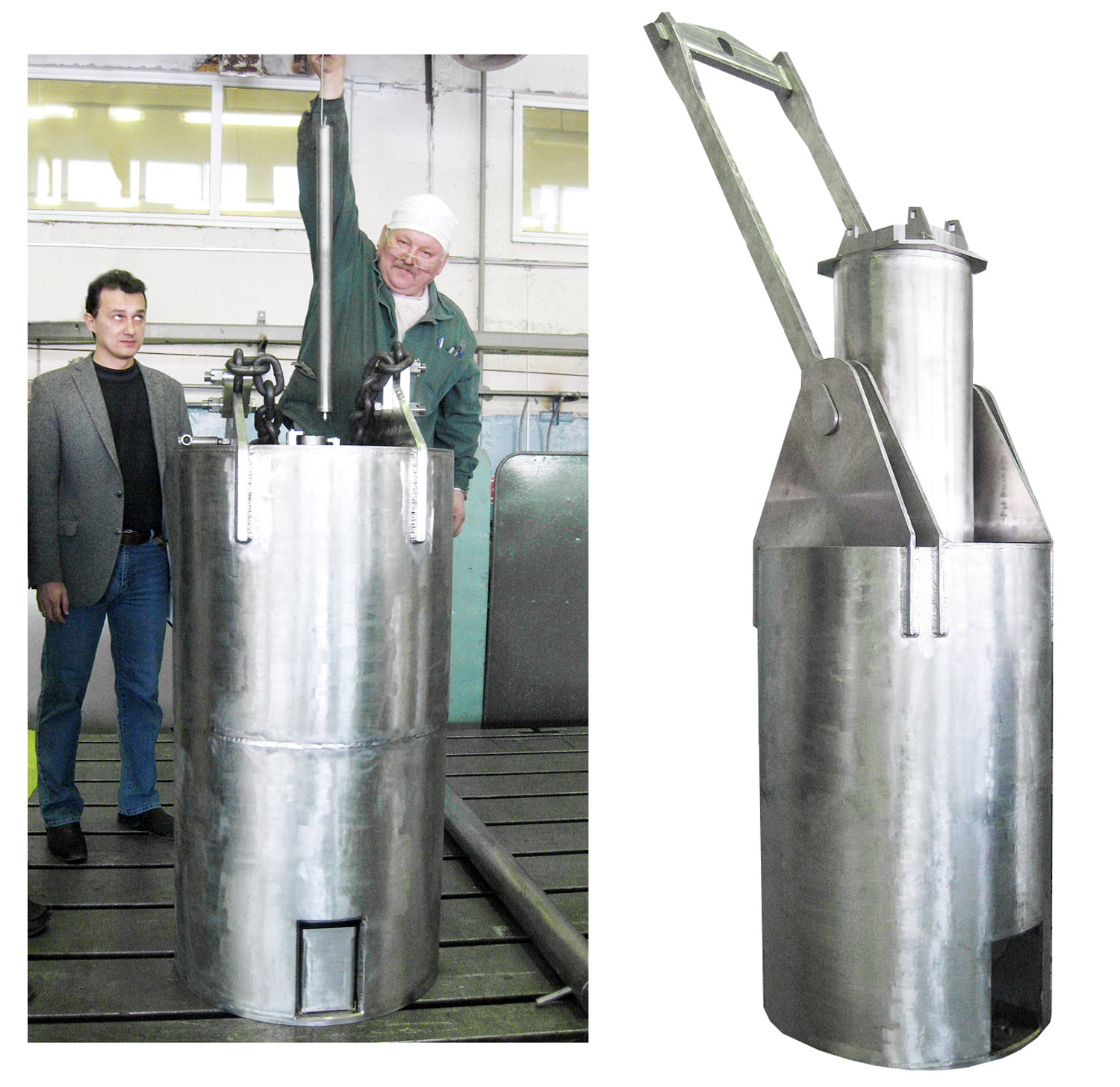 In addition, the Sosny R&D Company is the designer and the supplier of other facility systems including the radiation monitoring system, the self-sustained chain reaction alarm system, and the building engineering control equipment. Moreover, the Sosny R&D Company participated in the design of the fuel handling machine and some supporting and auxiliary systems, such as the subcritical assembly primary coolant loop, the target primary coolant loop, the spent fuel/target storage pool system, the special sewage system, the special ventilation system, the gas purification system.

The Sosny R&D Company is among those who prepared the NSF Safety Analysis Report.

In late 2018, the NSC KIPT completed the final stages of creating the nuclear source facility - construction of the building, mounting and testing of the equipment and systems, development of the Final Safety Analysis Report and operating documents, and getting the regulator's license for pilot operation of the facility.